1. Kikutan-4K Day 50  Pick up your trash
It is necessary/important that everyone be/feel responsible to maintain public places clean and
2. Inside Reading-2 Unit 4  Reading-1 Could Shakespeare Have Written Shakespeare’s Plays?
-> Read aloud=> Pair Discuss interpretation=> Predict/Reword -> Study w/Dic
- improbable-probable (likely to occur, prove true) possible, feasible; a ~ business loss, ~ writer of the article
- conspiracy-conspire (agree together secretly to do sth wrong/evil/illegal) cooperate; They ~d to kill the king.
=> Write a summary of the Stratfordians’ case (Par.5-7) in 4~6 sentences=> Pair Review=> Revise
Stratfordians believe Shakespeare received education in the King’s New School in Stratford and made success in acting and writing plays in London.
They point out the storyline of his plays match his personal life. For example, the tragic storyline of Hamlet was created soon after he lost his eleven-year old son.
Another argument they make is that it would be hardly thinkable for a nobleman like de Vere to write plays for ordinary people. They also say it would have been impossible to have so many people around him believe that he had created so many famous plays that he had actually not written.
There are also plays such as Macbeth and The Tempest that reflect things happened after the death of de Vere who was believed by the Oxfordians to be the author of Shakespeare’s plays. 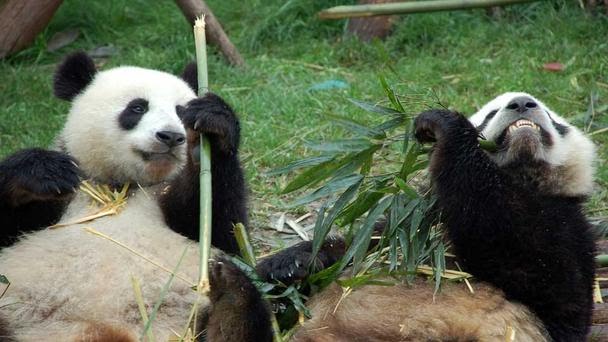 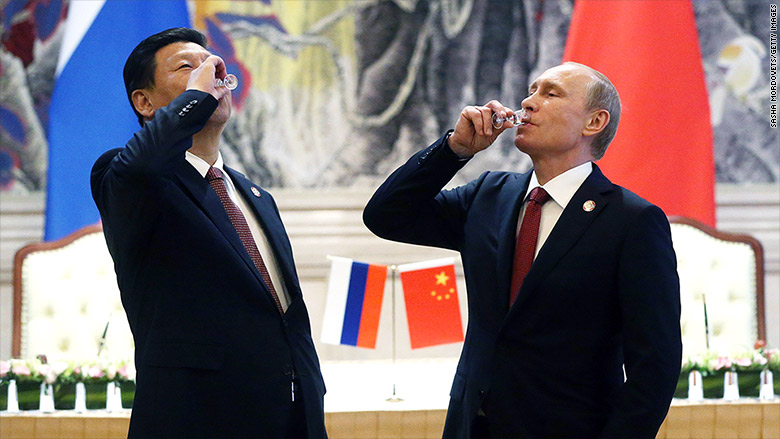